Hi, what are you looking for?

Ronnie Dunn Net Worth: Ronnie Dunn is an American country music singer-songwriter and record executive best known for being one-half of Brooks & Dunn who has a net worth of $45 million. Ronnie Dunn accumulated his net worth through his singing and songwriting career as a solo artist and duo, musical tours, and as a duo have sold over 30 million records. Ronnie Dunn was born June 1, 1953 in Coleman, Texas and attended 13 schools in his first 12 years of school. He began school in New Mexico and finished his formal education at Abilene Christian University in 1975 as a psychology major. When he began playing bass guitar and singing with bands in clubs in the Abilene, Texas, area, the university gave him the choice of either quitting the band or the university. He chose to leave the university and moved to Tulsa, Oklahoma, for a chance at the country music scene. He lived there for many years while drawing much inspiration from local honky tonks such as Tulsa City Limits, which is prominently featured in the music video for Brooks & Dunn’s hit “Boot Scootin’ Boogie”. In 1990, he and Kix Brooks formed Brooks & Dunn. Brooks & Dunn released 12 studio albums, two greatest hits albums, and a Christmas album. Brooks & Dunn sold over 30 million records, had 20 number one singles on Billboard, and were one of the most consistently successful acts on the concert circuit. In 2009, they announced that they would disband in 2010.

Cole Anthony slapped with $25K fine for language to official 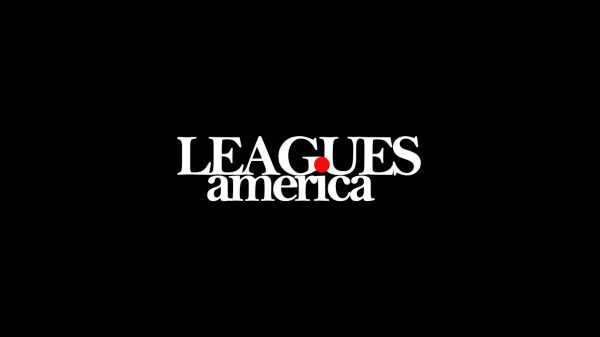 Advertisement News reaching the desks of LeaguesAmerica.com indicate that Damon Arnette, the cornerback of Kansas City Chiefs, has found himself in the grips of...

Advertisement Willie Gay found himself in the grips of Police on Wednesday night for allegedly damaging a property. The Kansas City Chiefs linebacker was...

Cole Anthony slapped with $25K fine for language to official

Advertisement The NBA in an official release on Friday, January 28, 2022, has said that Orlando Magic’s guard Cole Anthony has been slapped with...

Advertisement Tom Brady has said he is retiring after over 20 seasons in the NFL. Tom Brady, who plays for the Tampa Bay Buccaneers,...